Lying on a Car Insurance Form: What will be the Consequences 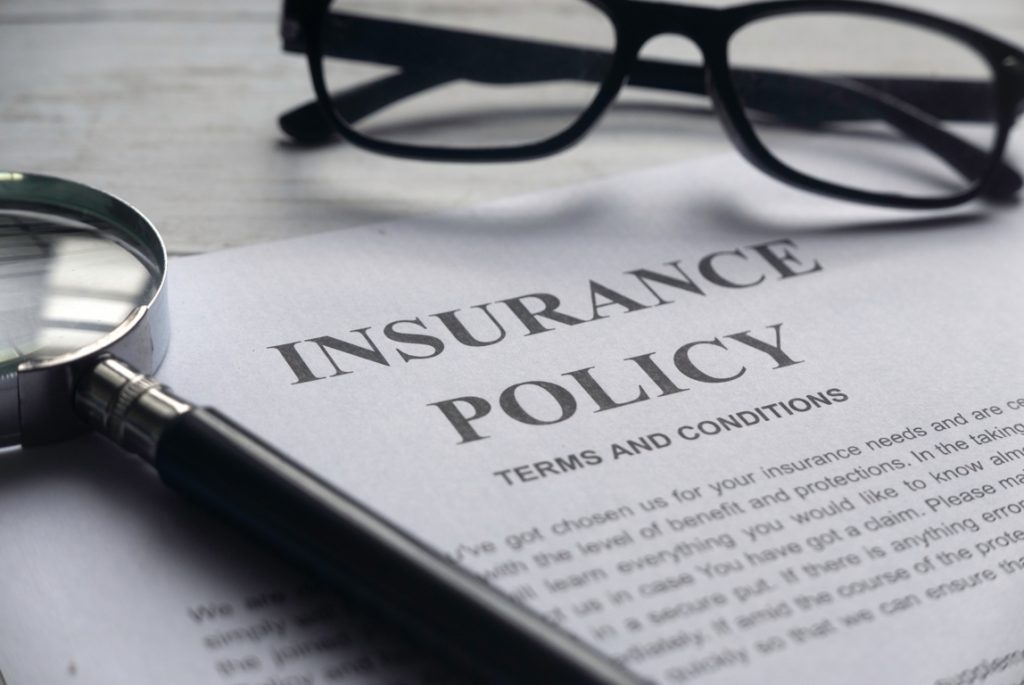 The implications of lying on a car insurance form include cancellation of your insurance, fines, and even jail.

Rates are determined by a variety of criteria other than a person’s driving record. People are frequently required to disclose their credit history, the typical number of miles they travel, and the year, company, and vehicle model. The purpose of supplying false information—to make oneself appear to be a better driver and one’s car appear to be a lower risk—may be appealing to cut insurance prices. However, it comes with its own set of risks: being discovered.

Not all errors on a vehicle insurance form are deliberate. You may not recall, for example, how many miles you drove your automobile the previous year and must make an educated guess. However, whether your errors are intentional or not, if you have to file a claim—say, for an accident—the insurance company will almost certainly find out. Claims investigators make an effort to confirm the accuracy of the application. The risk is that they can cancel your insurance and you will face civil fraud fines. At the very least, your insurance premium will rise.

On the surface, the chances of your car breaking down appear low. In 2017, there were around 6.45 million collisions in the United States, and the country had 221.71 million licensed drivers. That indicates that a driver has a 3% risk of being involved in an accident every year. In addition, someone can steal or vandalize your car. The question is whether you want to rely on luck year after year.

Here are some typical omissions and untruths that can result in policy cancellation, difficulty to obtain new coverage, fines, a legal way to pay the premiums back, or even jail.

Regardless of where you are living, this is the easiest thing for insurers to check on. When you moved to New Jersey, the fender bender you had on the West Coast did not vanish from databases. Although that speeding ticket may feel like a distant memory, your insurance company is unlikely to sympathize.

Typically, this involves a dad claiming to be the primary user of the insured vehicle while it is his college-going son. Young guys have higher premiums because they are more likely to involve in accidents and pose more significant risks.

The amount of time you spend driving

The longer an automobile is on the road, the more likely it may be in an accident. Frequently, a driver will say that their daily trip is shorter than in reality. When you smash up the car far away from home, it can be more challenging to explain what happened.

How did you drive

Assume you use your automobile for business, such as delivering pizzas or transporting tools for house repairs. However, you inform the insurer that the vehicle is only used for shopping and amusement. When you get into a car accident on the interstate, and the police report mentions hundreds of pizza pies splattered all over the car’s interior, it doesn’t look good to the insurance company reviewing your claim.

If you live in a high-crime region or a large metropolis, you may have to list your sister’s address as your own. According to statistics, she lives in a quiet neighborhood where there is less risk of car theft or damage. That untruth is quite simple to debunk.

Lying to an auto insurance company may appear harmless, and the result in decreased premiums may make the lie seem justified. However, there are better ways to keep your premiums low, such as consolidating your auto and house insurance plans with the same provider or raising your deductibles.

Hope you got an idea about the consequences of lying on a car insurance form. Click here to learn more about auto insurance or get your coverage now.

PrevPreviousCar Accident Without Auto Insurance: How To Handle It
NextAuto Insurance Surcharge: What Does it Mean?Next